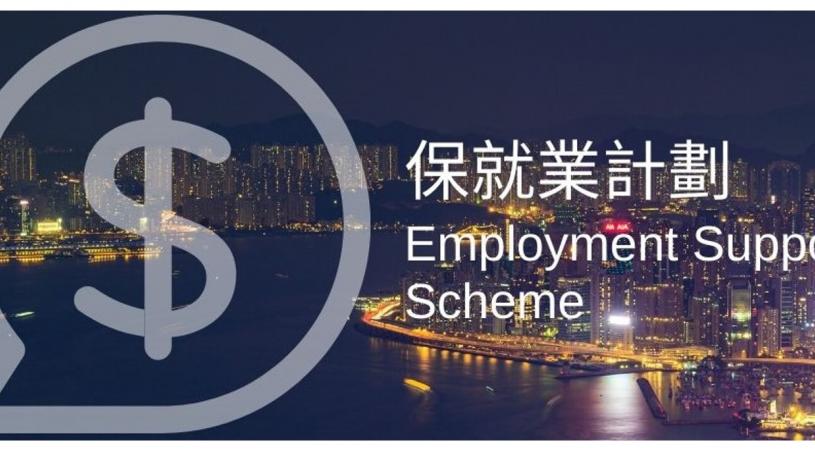 At the close of applications for the Employment Support Scheme (ESS) on June 14, the Government had received a total of 428 659 applications, including 168 799 applications from employers and 259 860 applications from self-employed persons (SEPs). A total of around $4.8 billion has been disbursed to the first batch of 25 500 employers, which is estimated to benefit more than 200 000 employees. Ninety-eight per cent of the employers receiving wage subsidies are micro or small and medium-sized enterprises with fewer than 50 employees. All employers receiving wage subsidies have undertaken not to make redundancies during the subsidy period (i.e. June to August) when submitting applications and to spend all the wage subsidies on paying wages to the employees.  In addition, the first batch of 24 000 SEP applicants have received a one-off lump sum subsidy of $7,500 each into their assigned bank accounts. The total sum of the subsidy involved is about $180 million.